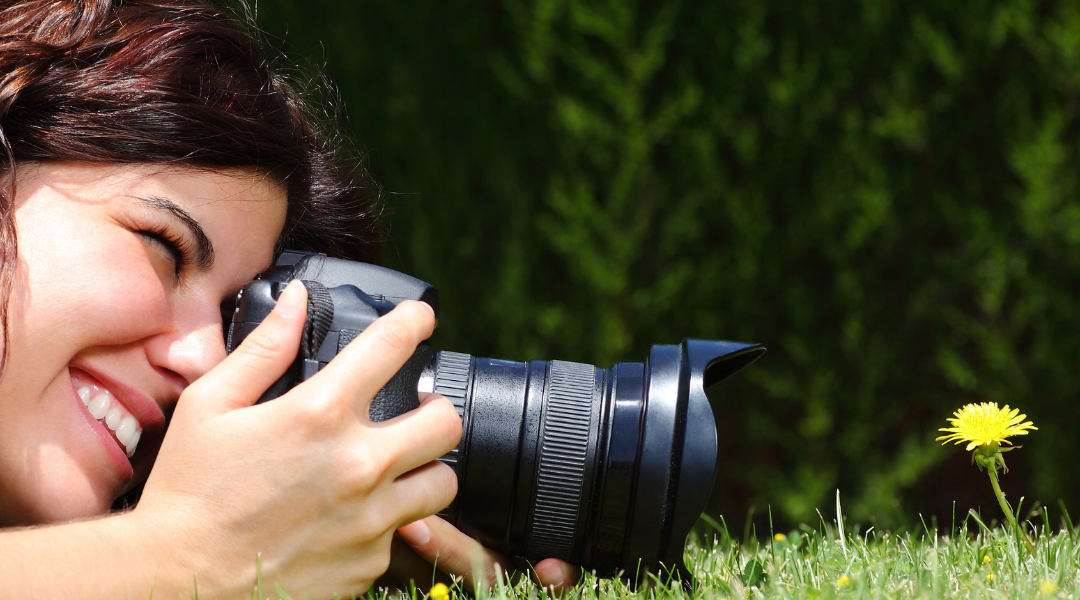 Photography has been used throughout history to capture things of importance. Family members that now become a part of our family history research, and memories that would otherwise have been forgotten because those who once held them inside their heads are no longer with us. Photographs provide evidence of existence.

Even obituaries and newspaper archives that document important events in history, such as those you can find on Genealogy Bank or similar websites today, contain photographs of the people, places, and things involved so as to make for more substantial record-keeping.

So, we shall consider here just what use photography has been to people from all walks of life since its invention.

Alphonse Bertillon can be considered the first forensic photographer. He was around in the nineteenth century. Bertillon was the first to approach crime scenes as an investigator would today. It was important to photograph a crime scene before anything could be disturbed. He would, to great effect, take shots from a distance to put what had happened into context and also close up for detail.

Photography is particularly useful in police investigations for capturing, for example, the shape of a bloodstain that will most likely change over time. Photographic evidence also allows investigators to see how objects were placed in a room without having to visit the crime scene. The injuries of a victim can be photographed for evidence in a courtroom.

From perhaps cat burglars to those who walk the catwalk, photography is used a lot in fashion so that models wearing outfits can be captured for them to later appear in catalogs. It is these paper, and now digital images in online stores, that sell clothes.

The benefits attached to studio photography include the fact that the photographer has complete control of the elements. They do not have to worry about the wind blowing clothing around or rain wetting clothes, as well as the makeup of the models. It is all very controlled and with the mind to capture the shot that best enhances the clothing worn. Backdrops can be chosen to complement or combine with the colors of an outfit, rather than distract from or clash with them.

Lighting can be controlled with the use of photography umbrellas, lightboxes, and filters, to produce the desired effect in terms of the mood and ambiance that is trying to be achieved. Additionally, tools and equipment equivalent to styleshoots live photography solutions could be used that can automate the shots to make them more effective and efficient. These machines can work alongside a stylist to auto-edit the videos and incredible stills on the fly.

A good fashion photographer will not only be thoroughly familiar with their equipment but also know well the brand they are promoting and the people they work closely with. Photographers will be familiar with the fashion house codes, including house styles and the conventions expected for publication.

When it comes to shooting for calendars, all sorts of photogenic subjects become the focus. In particular, cute animals, nature, and beautiful landscapes. Photographers will travel all around the world to capture a shot that nobody else can capture easily. Venture to places such as Tromso in Norway, which is considered the best place in the world to see the Northern Lights. It is within the Norwegian Arctic and the heart of the aurora zone. This is a fantastic display of lights that would provide the perfect image for any calendar.

When photographing for a glossy calendar, you will want a high-resolution camera and decent equipment so that the images taken can be successfully enlarged. You will need to have a three-megapixel image at least for it to look decent when blown up.

Although there is no substitute for having the right equipment, thanks to technology and photo manipulation software you can (after the image has been taken) adjust the sharpness and contrast of an image when enlarging.

It is a known thing that we bring back photographs from a holiday. In the past, undeveloped films, but now digital images on a memory card. Further back still, we would have shown our relatives slides on magic lanterns or projectors. Today, though, we tend to insert a memory card of our photographs into a digital frame and have it play our photographs in a continuous loop. Alternatively, we can connect up our digital camera to our TV and play our holiday snaps through there. We can provide all the commentary, although the photographs will do most of the talking for us. We just know as well that the breathtaking views are likely to prove the most popular.

Some tips for taking good holiday photographs that everyone will want to see might be:

To capture the local sights of a place and its culture and lesser-known attractions. People like to see other people in their traditional outfits, should you venture beyond the tourist zone, and see what the way of life of another country looks like from a working perspective.

To photograph the main attractions that everyone is expecting, such as the pyramids if you go to Egypt.

Take some pictures at night as the lights can look spectacular. Even though less light means more grains in the picture, there are ways to reduce the noise in pictures (find out how to do it on the website of Topaz Labs) that is caused by the lack of adequate lighting. Especially in a place like Las Vegas that never sleeps, it would seem beautiful if it were well captured.

Photographing crowds will depict the atmosphere of a place.

So, after you have captured all of this, and you won’t run out of the film with a digital camera, just a memory card if you do not delete the photography disasters, you will have a portfolio of photographs to make everyone extremely jealous.

In summary, a camera can capture it all, from the incriminating to the photographs that sell clothes, to the ones that make good calendar shots. Also, the memories from our holiday have become something of a tradition and are always there to look at even when we cannot go where we desire because of restrictions.