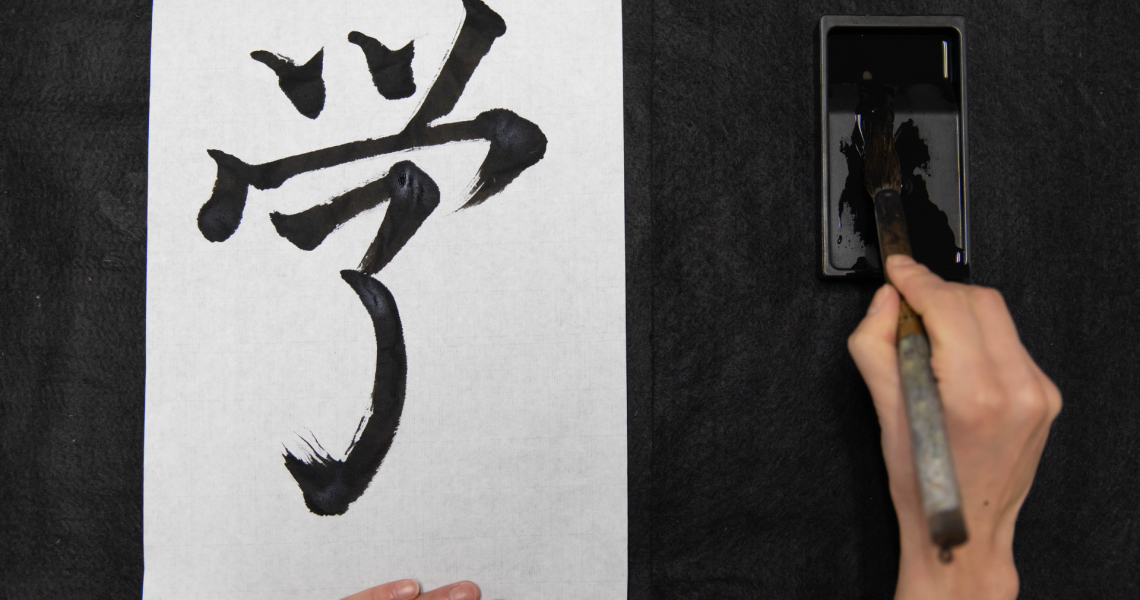 Japanese calligraphy is an ancient art form dating back thousands of years. Japanese writing utensils have evolved over time, and today, traditional Japanese calligraphy brushes are made from animal hair. But historically, the Japanese have used any natural material they could get their hands on to create their writing brushes.

In ancient times, Japanese calligraphy was a highly valued art form. The brushstrokes were so precise, and the calligraphy was so perfect that these masterpieces were considered something only kings or emperors could write.

What Is Japanese Calligraphy?

Japanese calligraphy is the art of writing characters using a brush or pen. It is artistic and beautiful, and it’s an art that has been around for thousands of years. You can learn how to write Japanese calligraphy, just like you can learn how to draw manga and paint. You don’t need to be a good artist or have lots of artistic talent. Just have the desire to learn and to practice.

Japanese calligraphy is a style of writing that originated in Japan. Just like any other genre, there are some rules to learning it, and while the topic is broad, there are elements common to most forms of calligraphy.

What Tools Are Used for Japanese Calligraphy?

Here Are the Styles Used in Japanese Calligraphy